An audience member becomes part of the show. 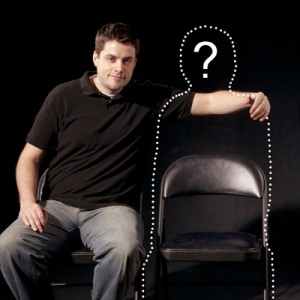 Nothing is planned; it’s all made up as you’re watching it based on something yelled out by the crowd. One member of the audience winds up on stage and in the show.