RuBin (Ruby Marez & Binu Paulose) will cut deep to the core of their characters & will find a way to be as cute as a button. 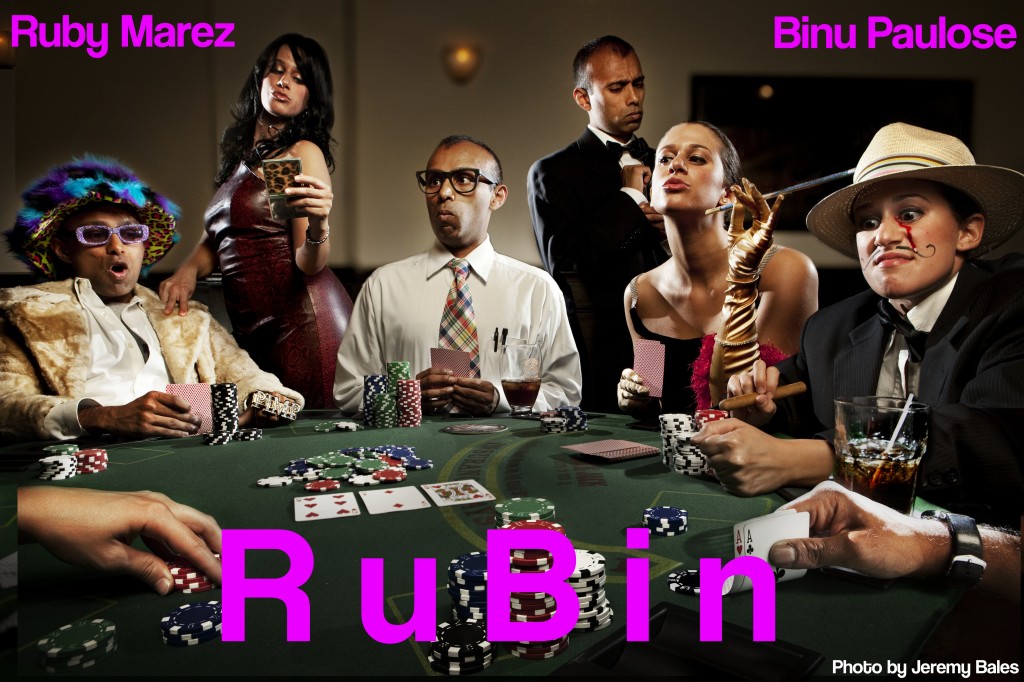 SHOW DESCRIPTION
RuBin is a NYC-based improv duo comprised of Ruby Marez & Binu Paulose. Formed in the summer of 2009 during a class taught by Rachel Hamilton at the Magnet Theater, they will improvise, create & play several different characters within a single event. They’ll either be lovers or fighters – sometimes both. It will all end awkwardly. Directed by Megan Gray.