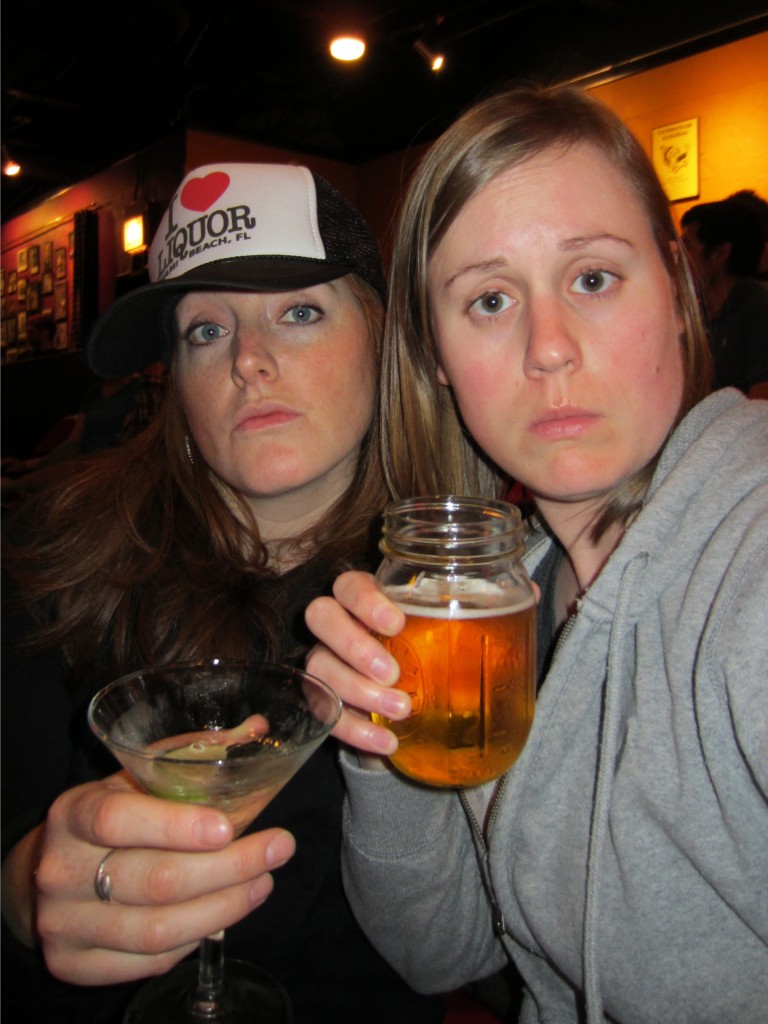 
SHOW DESCRIPTION
Mandy and Adrianne have drinking problems, plain and simple. But both are extremely high functioning and decided to use their drinking powers for good by creating the classy and outrageous duo, Day Drunk.The seasoned improv vets fearlessly tackle any situation that presents itself on stage. Their shows are energetic, compelling, and convincing; filled with hilarious situations and characters. Mandy and Adrianne have performed on stages across North America. They have sampled local brews in cities such as Detroit, Chicago, Boston, Atlanta, Charleston, Austin and Montreal. They are both graduates of The Second City Conservatory Program and have studied at iO Chicago, Annoyance Theater and a lot of other cool places that will take a long time to list.