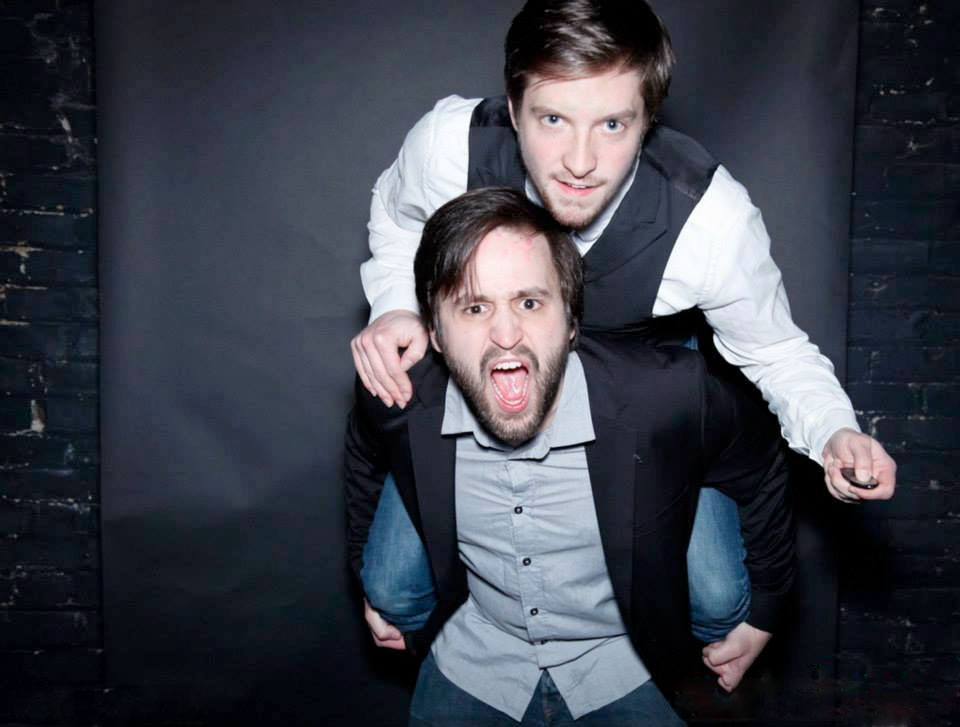 SHOW DESCRIPTION
Dog and Friend Dog is all about improvised comedic happenings ranging from 10 seconds to a bunch of seconds. It’s absurd, it’s fast, it’s a third thing. New audiences like it because it cuts to the chase. Improvisors and comedy people like it because it’s fresh, cerebral, clever, absurd, meta, conceptual and describes it self with a plethora of adjectives without taking itself too seriously.