A long form show based on work experiences. 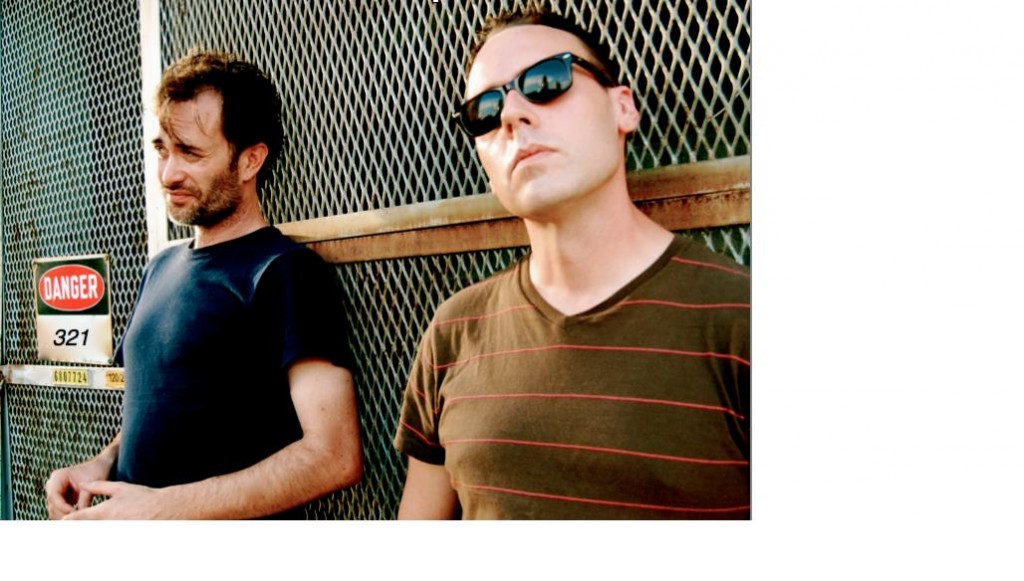 Performing on Thursday, June 5th, 2014 at 9:02 pm
GET ADVANCE TICKETS VIA TICKETLEAP!

SHOW DESCRIPTION
It’s A Living! Inspired by an audience member’s suggestion of their place of employment, Hawk and Wayne will take you through an unscripted, hilarious, improvised stream of consciousness complete with bizarre employees, workplace politics and corporate shenanigans with wit, surrealism and non-stop laughs! HAWK & WAYNE combine a unique mixture of the Chicago and West Coast long-form improvisation styles through Hawk’s training at Second City Chicago and Wayne’s training at Los Angeles’ Groundlings. They are currently in their fifth year in residence at the longest running SPT Equity theatre company in the country, American Stage in St. Petersburg, where they have done year long runs of their critically acclaimed shows: The Dumb Show, 321, The Memory, News of the Weird: Live!, and It’s a Living! They have performed at numerous festivals, comedy clubs and theaters throughout the country and are thrilled to be performing at Duofest. They both founded and are directors/educators of American Stage Education’s Intensive Improvisation Program.