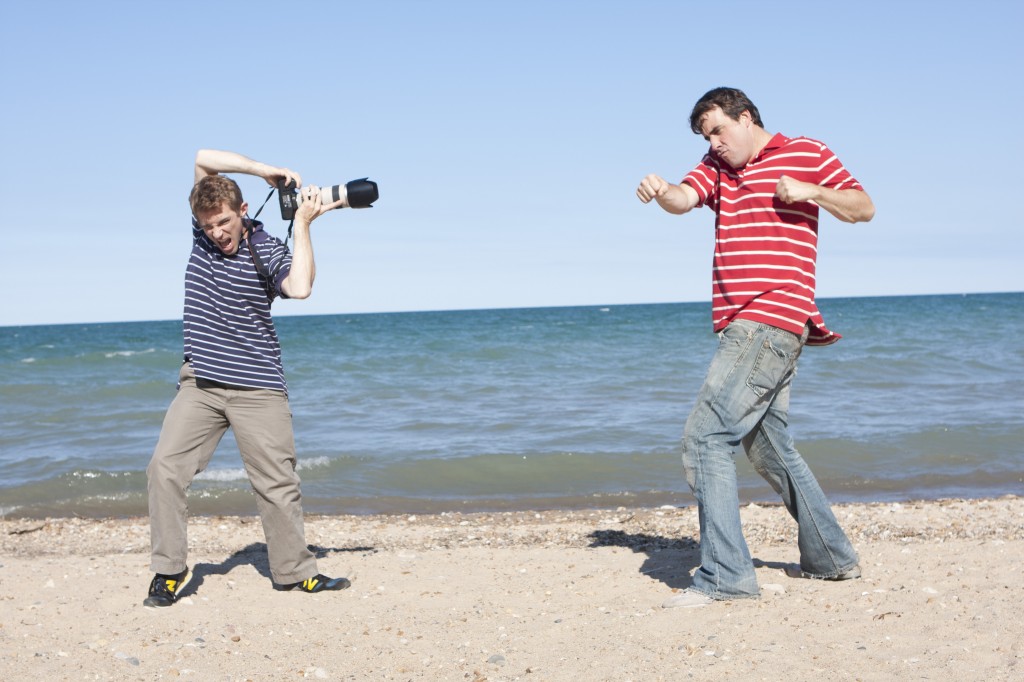 SHOW DESCRIPTION
Jack & The Wolf will dazzle you with creative characters and odd visions of a not-so-storybook world in their signature improv set. They have performed at The Milwaukee Comedy Festival, Chicago Improv Festival, Philadelphia Improv Festival, and Big-Little Comedy Fest in Cleveland. Expect a lot of fun with these two cheese-heads from Wisconsin. www.jackandthewolf.com