Skip to primary content
Two babes from Philadelphia who are best friends and make up improv together. An explosion of id. 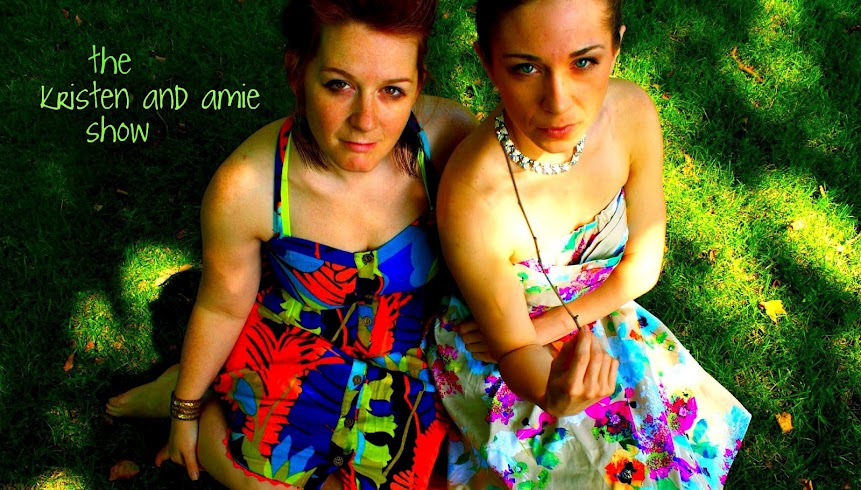